The people of benschop are called ‘bear shooters’. The story goes that a farmer during a harsh winter came runig out of a snowed meadow completely paniced. “a gun, gove me a gun…there is a bear in the meadow!” When the weaponed farmer and the other villagers came back the bear turned out to be nothing but a standing up snowed under wheelbarrow. you will find more nicknames in other cities and villages around us:

In IJsselstein you find ‘apenluiers’ (monkey clammers). Here the story goes that a farmer’s menial had a monkey named Kees after himself. One day the monkey died and soon it circulted that Kees had died. So the church belles were clammed until they understood it was the monkey that had died!

The people in Oudewater are called ‘yellow bellies’, named after the yellow aprons in the rope industry. In polsbroek you will find the ‘duckweed fishermen’, in Jaarsveld there is the ‘osier owls’, in Ammerstol the ‘squeeky mouses’ and in Bergambacht the ‘street tossers’. And in Schoonhoven? That is unknown… Schoonhovenis just the silver city of The Netherlands 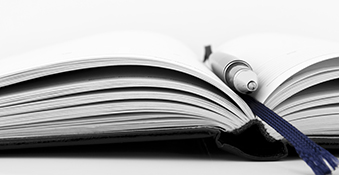